Why is it Hard to Learn a New Language as an Adult? 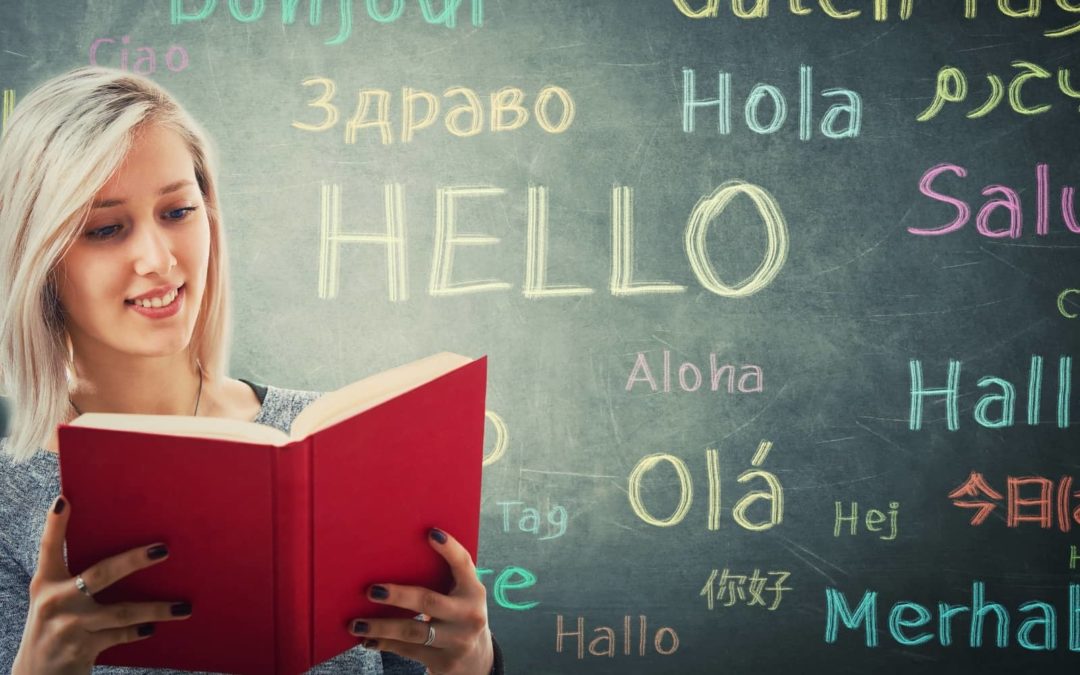 It’s no secret that trying to learn a new language as an adult can be quite an uphill battle. But hearing that it would be easier if only you were younger can be frustrating. It can feel like an excuse. And in some ways, it can feel backward. How could a toddler be better at learning a new language than a full-grown adult?

Well lucky for you, in a recent Growing Up Brainy Podcast, we talked with linguist, Dr. Lynn Nichols, about this very thing. And spoiler alert… there’s actually a scientific reason as to why children learn language much more easily than adults.

But before we get to why this is true, let’s talk about some myths that have tried to answer this question–all of which ultimately come up short.

Are children less inhibited than adults?

Are children more motivated than adults?

No. It has been suggested that children are more motivated to learn language than an adult might be. That adults see it as a grind whereas kids see it as something more fun so that they can talk to their siblings, parents, and friends. But the truth is that kids simply learn language without being intentionally motivated. It just comes naturally!

Are adults too emotionally attached to their native language?

No. It has been suggested that adults struggle to learn a second language due to an emotional attachment to their native language–that they’re unwilling to let go and fully embrace a second language. But this is quickly debunked when you consider the many adults who have left quite horrible situations in their native lands to pursue a better life elsewhere. Yet these adults will have an accent and be unable to learn the grammar patterns of the new language completely.

Is it something happening in the brain?

Ding, ding, ding! Language learning being easiest for children is all about the brain.

First of all… children aren’t actually learning language. They are acquiring it. What we mean by this is that their brains can’t help but absorb it. Exposure to language data over a period of months and years results in a child naturally learning a language without there needing to be any teaching involved. This is quite different from adulthood when teaching and studying is quite necessary when introducing a second language.

How do we know this? Well, when we look at the brain of a bilingual child we see that the child has stored and situated the two languages in the same part of their brain. But in the brain of a bilingual adult who learned that second language later in life, we see that the second language is stored in a different area of the brain than the first. It is believed that adults don’t store it as language, but rather, switch over to knowledge learning. These same knowledge systems are the same that would be used to learn about historical events, cultural practices, and facts from around the world.

So next time you’re trying to learn a new language and you find yourself struggling with the uphill climb, rest assured, it is not your lack of trying–it’s science.

Growing Up Brainy is brought to you by smallTalk. smallTalk allows your baby to engage with foreign language through play. This interactive language exposure during infancy results in what we like to call brain magic-- wiring your little one’s brain with the building blocks of a new language and gaining them a different and better brain for a lifetime. Look for our first product, the smallTalk Paci™, launching this summer of 2022. 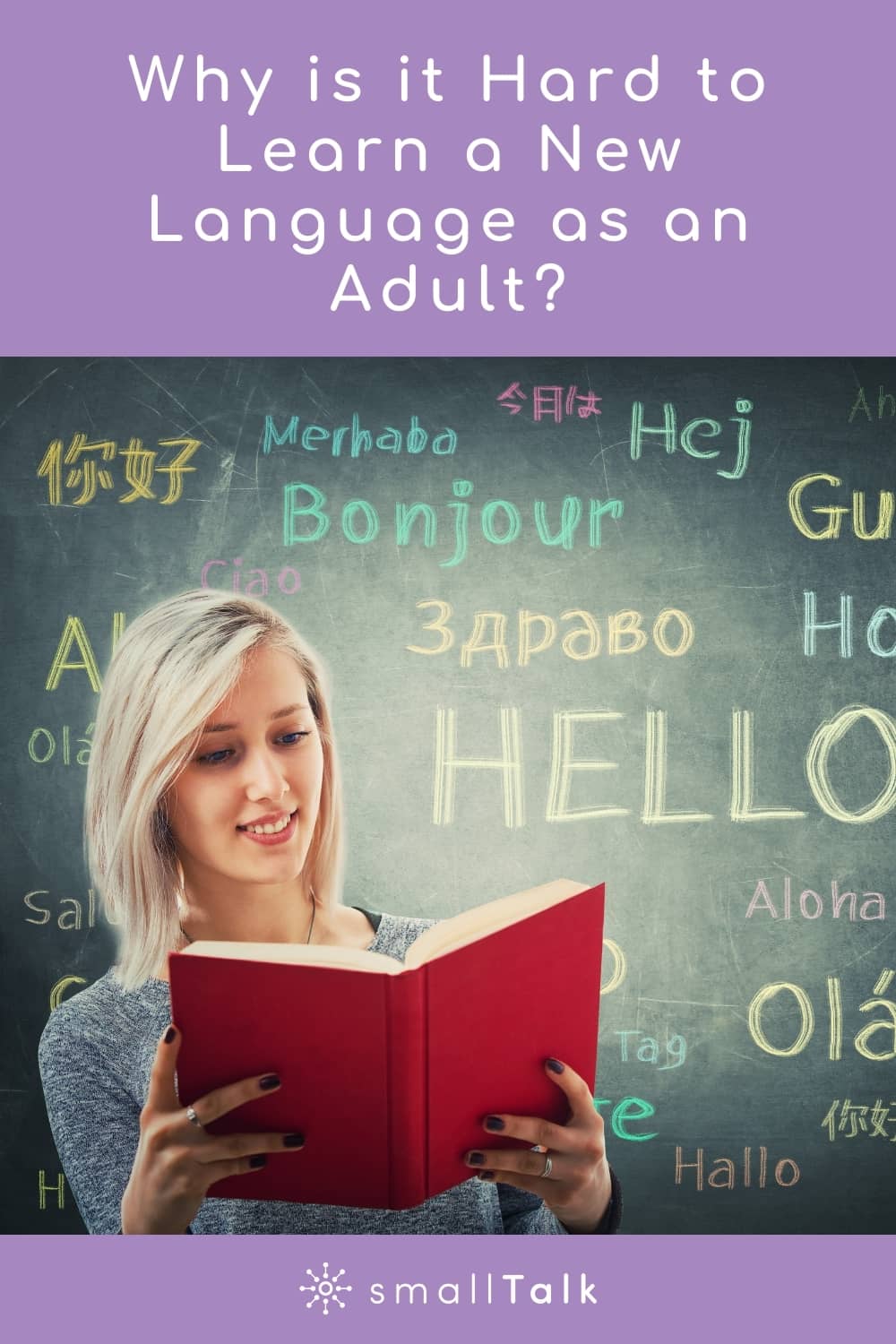 Our brains are specially built to learn language r

We'd love to see you over there 😉 #growingupbr

Language is not just a form of communication, but

Do you have more than one language being spoken in

Be the first to know about our upcoming product release, giveaways, and smallTalk news.

The smallTalk Paci™ takes your baby’s engagement to the next level, and is coming soon in 2022!