Baby Talk: How To Do It Right! 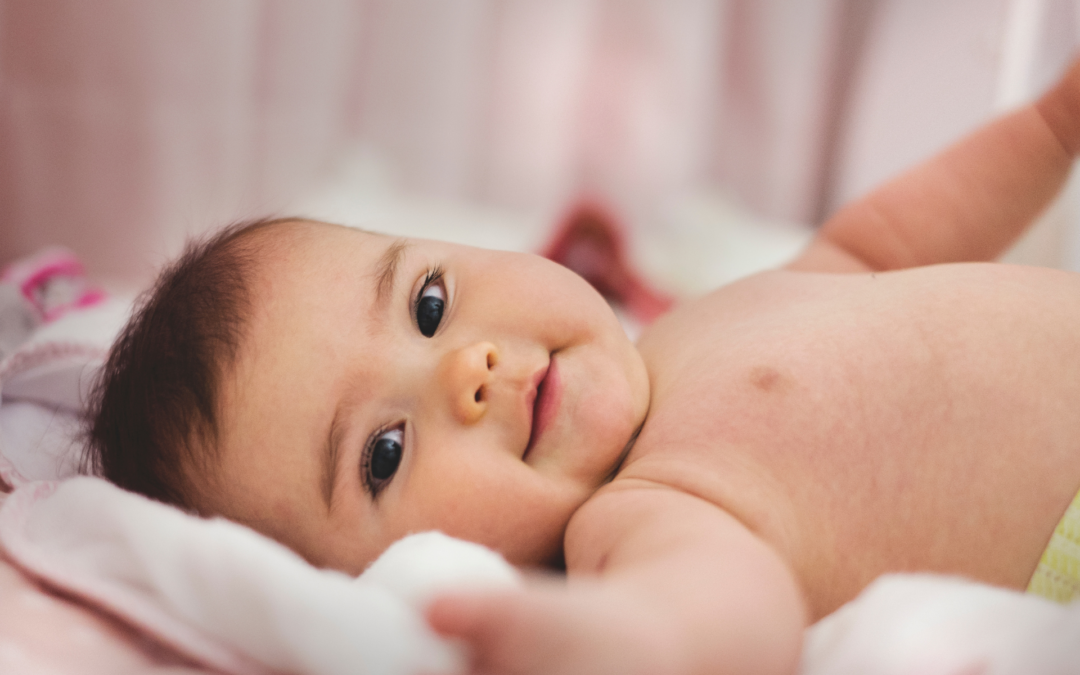 There’s no denying that babies are cute- and as adults, we often want to mirror this cuteness right back to them! But what if we told you that there’s a right way to talk to your baby?

At smallTalk, we’re all about babies and language—so let’s take a closer look at the best way you can talk to your little one to model strong language and literacy skills right from the start.

It turns out that there is an actual name for the way we talk to babies: researchers call it infant-directed speech, but it’s also called parentese by many. And that’s because it refers to the unique way in which parents (or really, anyone) change their speech when it’s directed at a baby. This change is done as an instinctive response and helps babies develop their language skills over time, and we adapt and change it as babies get older, thereby constantly meeting their linguistic needs. The best part of this is that we often aren’t even aware that we are doing it!

So what are the characteristics of infant-directed speech, and what makes it different from regular speech? The main difference is in the prosody, which refers to the patterns of stress and intonation in a language. Speaking or reading without prosody is monotone and often lacks meaning! This is why a change in prosody helps babies to make meaning out of the words and sounds they hear. Infant-directed speech, then, is the pitchy, rhythmic, sing-songy way that we talk to babies—or, put more concisely, speech with different prosody. Studies have shown that babies actually prefer to listen to infant-directed speech, and tend to lose interest when hearing regular adult-type speech, which is less attention-grabbing.

Infant-directed speech typically has a wider range of pitch than normal speech and is slower and more exaggerated in nature. Researchers have found that babies pay more attention to higher-pitched sounds, and a slower rhythm helps babies to understand individual words from a fluid stream of speech in order to make meaning out of them. What babies are doing as they learn language is remarkably complex: they are learning to make sense of long phrases, while at the same time understanding where each individual word within those phrases begins and ends. Variation in pitch and rhythm helps them develop these language skills and accelerate their ability to understand and use language on their own. Research has even shown how infant-directed speech helps babies learn to link emotions with vocal tones, which helps them to integrate social skills leading to better communicative abilities later on.

You may have heard that “baby talk” actually isn’t good for babies, but this is a statement that needs clarification. The best way to talk to your baby is to use real language in the tonal, rhythmic manner of infant-directed speech, rather than using nonsense word substitutions (think “baba” instead of “bottle” or “choo choo” instead of “train”). Purposely imperfect speech is less useful in modeling the foundations of language and literacy skills than using infant-directed speech, but the most important thing is for your little one to be immersed in language so he or she can begin the process of making meaning (a process that actually begins in the womb, once babies can hear). So before you start breaking out into baby babble, try communicating with your baby using real words and correct grammar in a slower, pitchier, more rhythmic way.

Growing Up Brainy is brought to you by smallTalk. smallTalk allows your baby to engage with foreign language through play. This interactive language exposure during infancy results in what we like to call brain magic-- wiring your little one’s brain with the building blocks of a new language and gaining them a different and better brain for a lifetime. Look for our first product, the smallTalk Paci™, launching this summer of 2022. 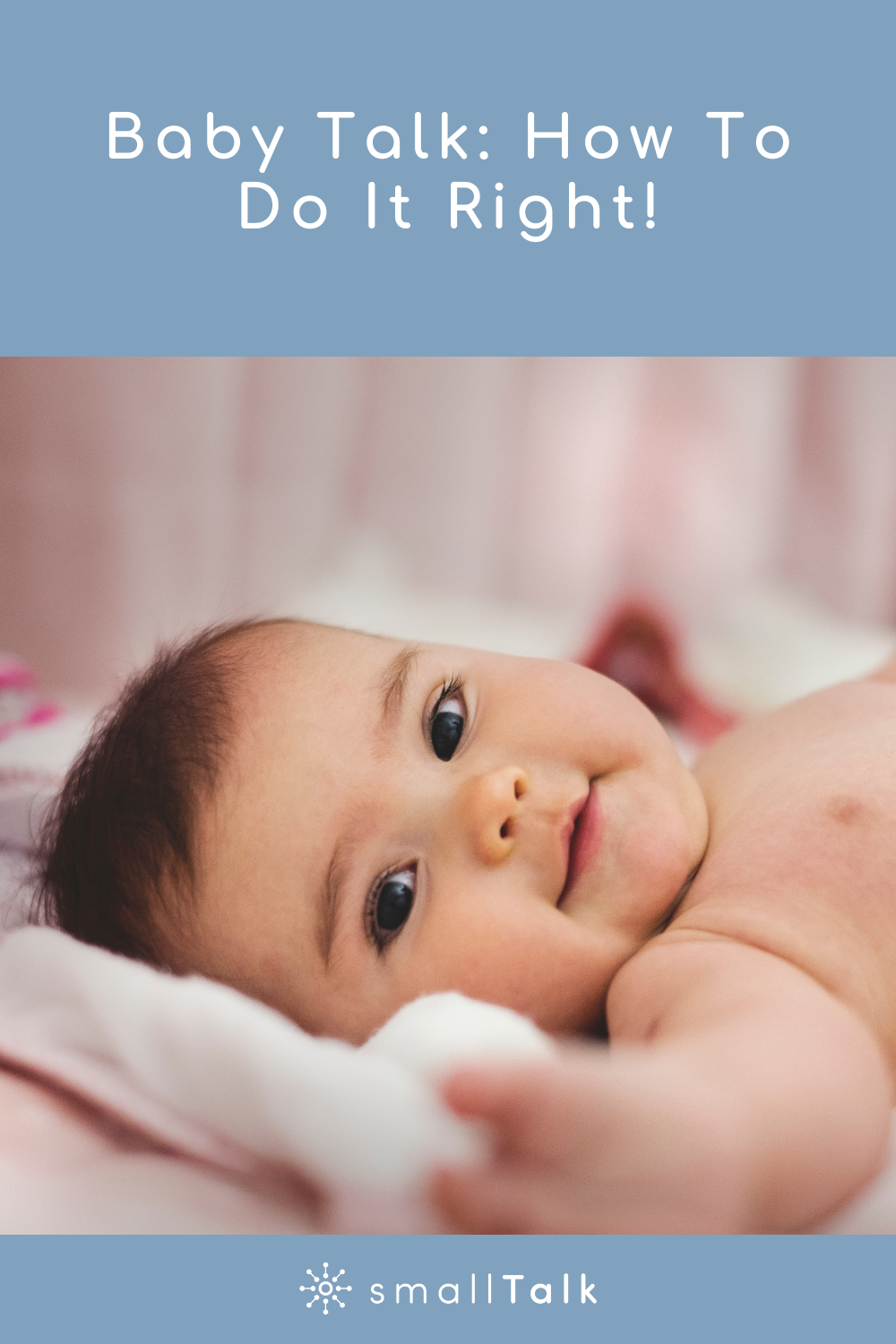 Our brains are specially built to learn language r

We'd love to see you over there 😉 #growingupbr

Language is not just a form of communication, but

Do you have more than one language being spoken in

The smallTalk Paci™ takes your baby’s engagement to the next level, and is coming soon in 2022!